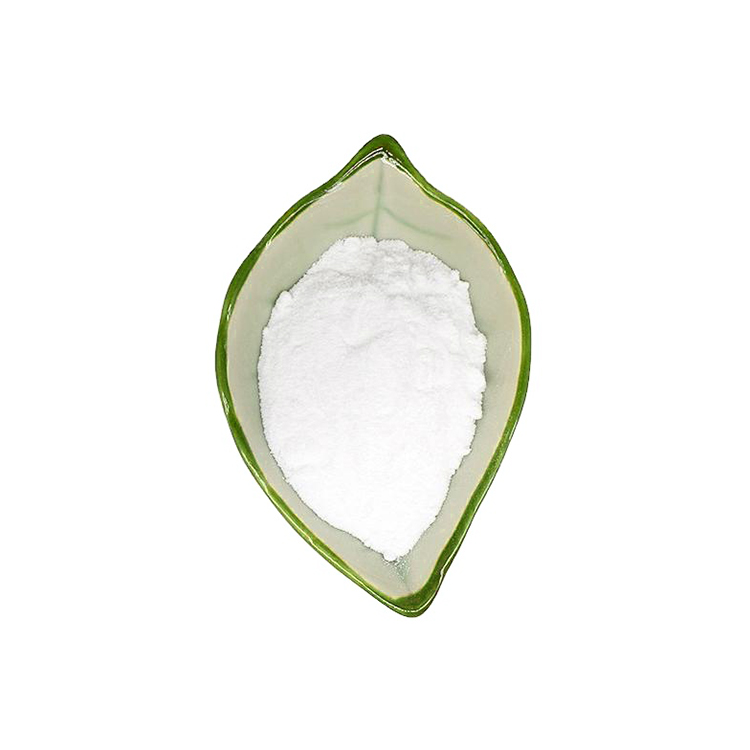 Mainly used for oil drilling.
1. Widely used in oil field industry as drilling fluid, completion fluid and workover fluid with excellent performance;
2. In the snow dissolving agent industry, the acetic acid smell in the air is too strong and the ground is corroded to a certain extent after the additive acetate melts snow and was eliminated. Potassium formate not only has good snow melting performance, but also overcomes all the drawbacks of acetate and is well received by citizens and environmentalists;
3. In the leather industry, it is used as a camouflage acid in the chrome tanning method;
4. In the printing and dyeing industry, it is used as a reducing agent;
5. It can also be used as an early strength agent for cement slurry, as well as for mining, electroplating and foliar fertilizer for crops. 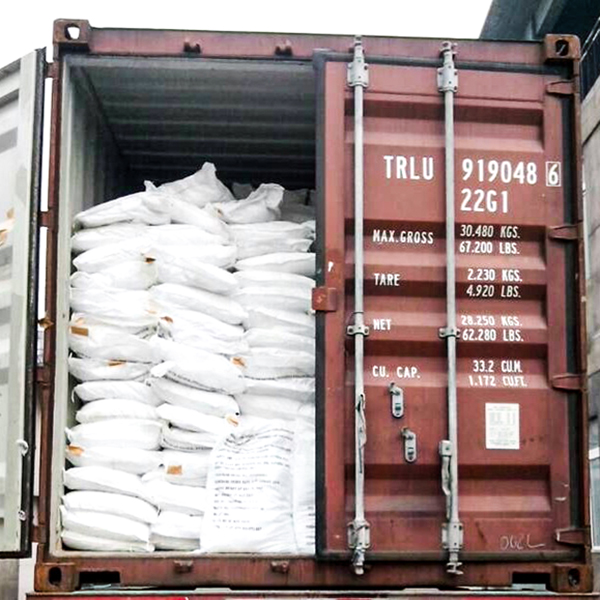 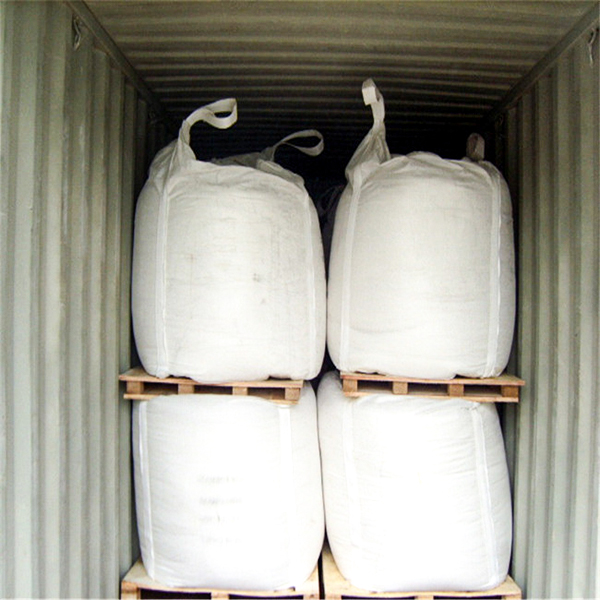 1. Can we print our logo on the product ?
Of course, we can do it. Just send us your logo design.
2. Do you accept small orders?
Yes. If you are a small retailer or starting up business,We are definitely willing to grow up with you. And we are looking forward to co-work with you for a long term relationship.
3. How about the price? Can you make it cheaper?
We always take the customer’s benefit as the top priority. Price is negotiable under different conditions, we are assuring you to get the most competitive price.
4. Do you offer free samples?
It’s appreciated that you could write us positive reviews if you like our products and service, we will offer you some free samples on your next order.
5. Are you able to deliver on time?
Of course!we specialised in this line for many years,many customer make a deal with me because we can deliver the goods on time and keep the goods top quality!
6. What are your payment terms ? Any third party payment ?
We usually accept T/T, Western Union, L/C.

Write your message here and send it to us