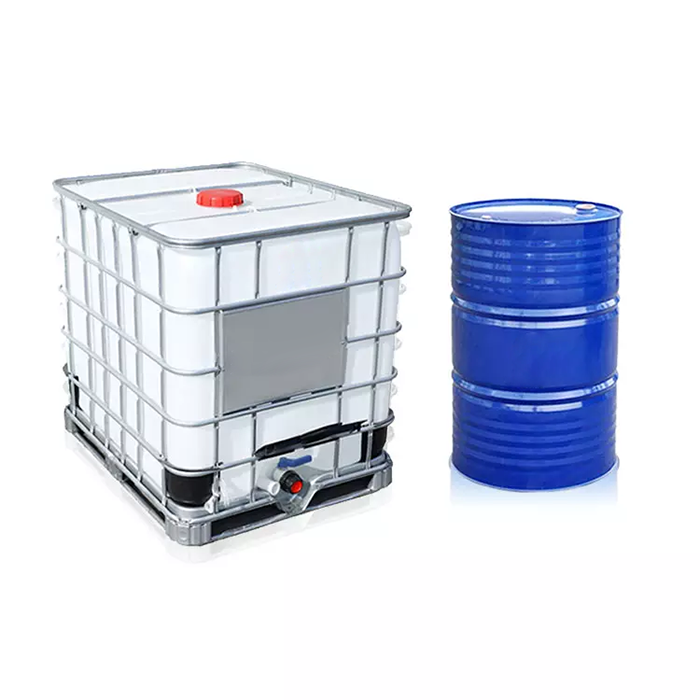 ● Ethanol is an organic compound commonly known as alcohol.
● Appearance: colorless transparent liquid with aromatic odor
● Chemical formula: C2H5OH
● CAS Number: 64-17-5
● Solubility: miscible with water, miscible with most organic solvents such as ether, chloroform, glycerol, methanol
● Ethanol can be used to manufacture acetic acid, organic raw materials, food and beverages, flavors, dyes, automobile fuels, etc. Ethanol with a volume fraction of 70% to 75% is commonly used as a disinfectant in medicine.

Ethanol has a wide range of uses in the chemical industry, medical and health, food industry, agricultural production and other fields.

1. Medical supplies
95% alcohol can be used to wipe the UV lamp. This kind of alcohol is commonly used in hospitals, but it is only used to clean camera lenses in households.
70%-75% alcohol can be used for disinfection. If the alcohol concentration is too high, a protective film will be formed on the surface of the bacteria to prevent it from entering the bacteria body, making it difficult to completely kill the bacteria. If the alcohol concentration is too low, bacteria can enter, but the protein in the body cannot be coagulated, and the bacteria cannot be completely killed. Therefore, 75% alcohol has the best disinfection effect.

2. Food and beverage
Ethanol is the main component of wine, and its content is related to the type of wine. It should be noted that the ethanol in drinking wine is not ethanol added, but ethanol obtained by microbial fermentation. Depending on the type of microorganism used, there may be related substances such as acetic acid or sugar.Ethanol can also be used to make acetic acid, beverages, baked goods, candies, ice cream, sauces, etc.

4. Organic solvents
Ethanol is miscible with water and most organic solvents, and is widely used as a solvent for organic chemical reactions and adhesives, nitro spray paints, varnishes, cosmetics, inks, paint removers and other solvents.

5. Automobile fuel
Ethanol can be used as a vehicle fuel alone, or it can be mixed with gasoline as a mixed fuel. Add 5%-20% fuel ethanol to gasoline to make ethanol gasoline, which can reduce air pollution from automobile exhaust. In addition, ethanol can also be added to gasoline as an antiknock agent to replace tetraethyl lead. 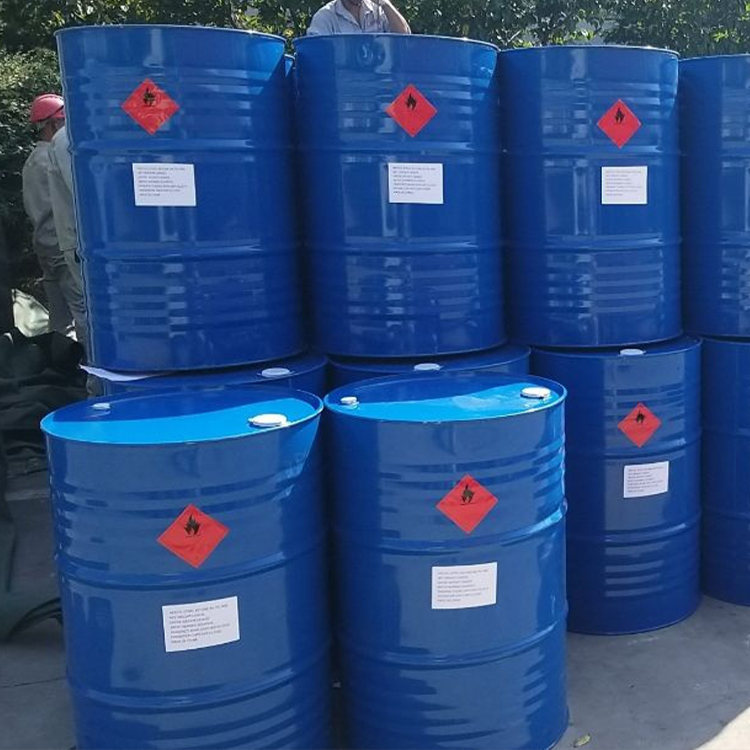 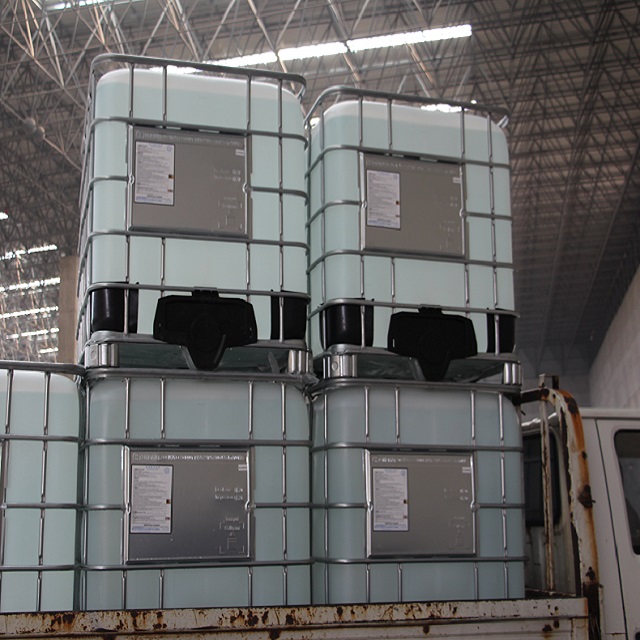 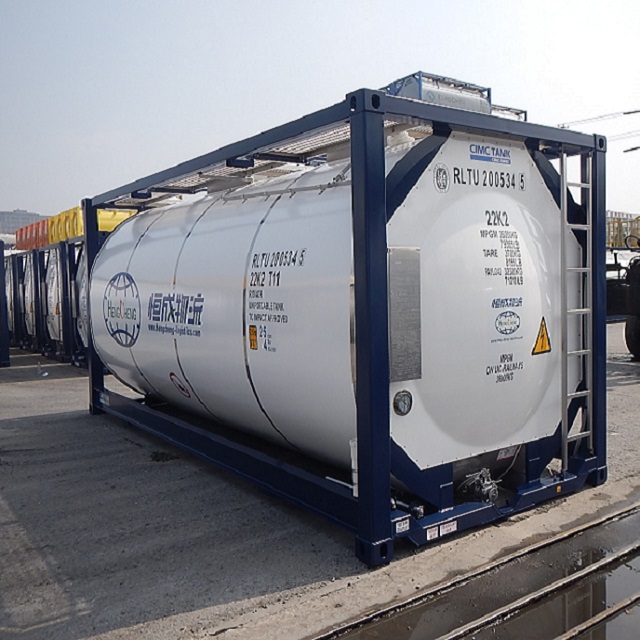 How do you control the quality?
We control our qualiy by the factory testing department. We also can do BV, SGS or any other Third-party testing.
What's your payment terms?
T/T or L/C.
What is loading port?
Usually is Qingdao or Tianjin (Chinese main ports)
Write your message here and send it to us